Malaria is a disease caused by parasites (any 1 of 5 closely related) that are spread through mosquito bites. Malaria is currently found in Central and South America, Africa, and Asia. It was once found in the United States but was eliminated in 1951 after a large national program called the National Malaria Eradication Program worked extensively to kill mosquitoes and remove mosquito breeding sites. Even though the program was successful there have been random outbreaks in the US. For a complete list of countries where active malaria transmission is occurring, see list of affected areas.

Malaria is spread primarily through mosquito bites. These mosquitoes generally feed from evening to early morning so it is important to protect against mosquito bites whenever you are outside. In Maricopa County, we do have Anopheles mosquitoes; however, we do not have mosquitoes infected with malaria.
It takes 7-30 days after being bitten by a mosquito infected with malaria to develop symptoms; however, the symptoms could take as long as 1 year to develop.

Symptoms in non-immune people. Individuals who have never have been infected with malaria before will experience symptoms. This often occurs when an individual travels to an area where malaria is commonly found. The common symptoms are fever, chills, sweats, headaches, nausea, vomiting, body aches, and general discomfort.

Symptoms in immune people. Individuals who live in areas where malaria is commonly found may have had malaria previously. People who have been infected with malaria before might experience very mild symptoms that are similar to a cold.

Severe symptoms in a few people. In a small number of individuals, malaria may develop into a more serious sickness. The signs of severe malaria include:
Malaria can be life-threatening and if an individual with malaria begins to experience any of the above symptoms, they should go IMMEDIATELY to an emergency room or the closest health care provider.

Symptom relapse in some individuals infected with two types of parasite. Some individuals who have been infected with P. vivax or P. ovale may recover from their initial illness and then experience the same symptoms months or years later. These relapses occur because these two parasites can survive in the liver and then re-infect an individual later.

Individuals should see a healthcare provider if they develop the symptoms described above and have visited an area where malaria is found. The provider may order blood tests to look for malaria.
There are specific treatment options. There are specific medications that are available to treat malaria infections. Depending on how sick an individual is, which parasite is causing the illness, and where the individual became infected will all be taken into account before treatment is decided. This is because some medications will not work to treat all types of malaria illness.
Stop the spread. Individuals who are infected with malaria should be protected from further mosquito exposure for at least 30 days after symptoms begin (this can be done by staying indoors, sleep under a bed net and/or using mosquito repellents with DEET). During this time, malaria can be found in the blood and passed from an infected person to another mosquito through mosquito bites. An infected mosquito can then spread the parasite to other people.

When traveling to a region where malaria is found, take an anti-malarial drug. If you are traveling to an area where malaria is found, visit your health-care provider 4-6 weeks before travel so they can write a prescription for an antimalarial drug. It is recommended that you obtain all of the medication you will need for your trip before traveling abroad as buying medication abroad has risks. For example, the medication may be of poor quality, contaminated, counterfeit, or not available.

Protect yourself while traveling. If you travel to an area with risk of malaria, stay in places with air conditioning and with windows and door screens. Use a bed net if an air conditioning or screened rooms are not available or if you are sleeping outdoors. 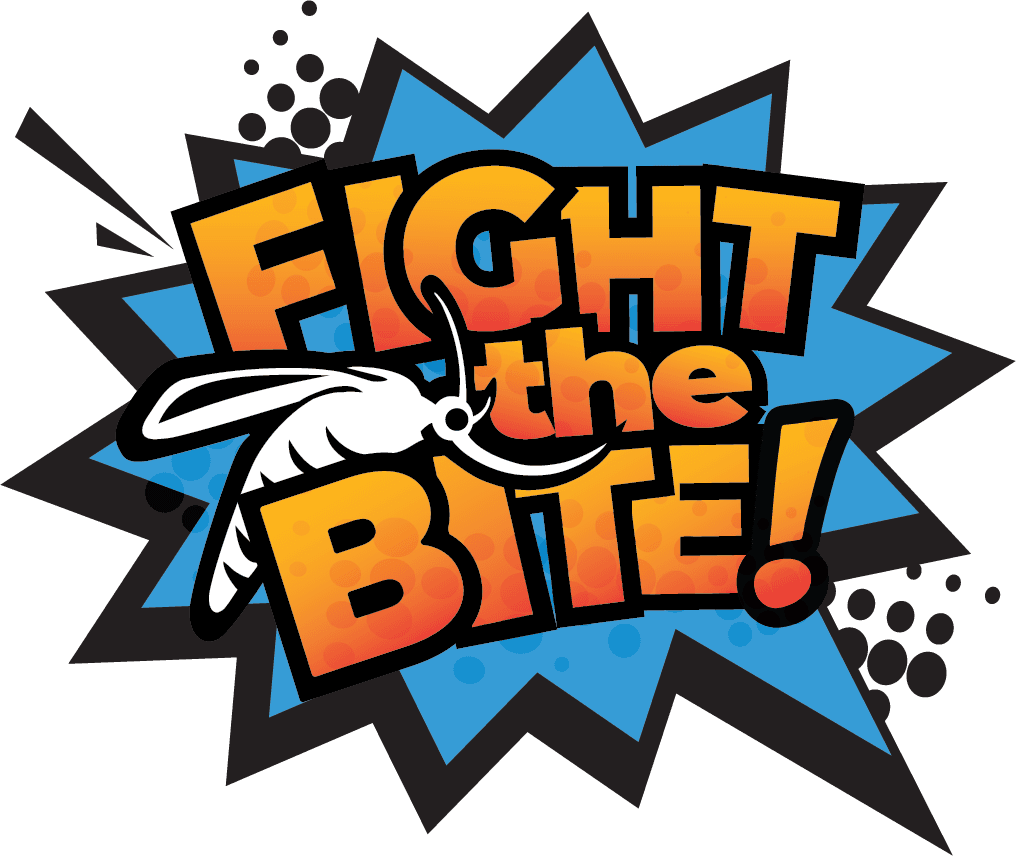